Miss Walker, Miss Dor and Mrs Cherrington are the teaching staff for 1W and are looking forward to sharing their class' adventures with you all!

Our trip to Twycross Zoo

Today we held a minutes silence for the people who were affected by the attacks in Manchester and London. This led to a discussion with the children about the events and gave them the opportunity to discuss with us what they knew and how they felt. We made sure to stress to the children that they should not be afraid and that they could talk to adults about how they feel. Please be aware that the children are discussing what has happened recently and further advice for discussing these terrible events with your children can be found here.

Our eggs have hatched! 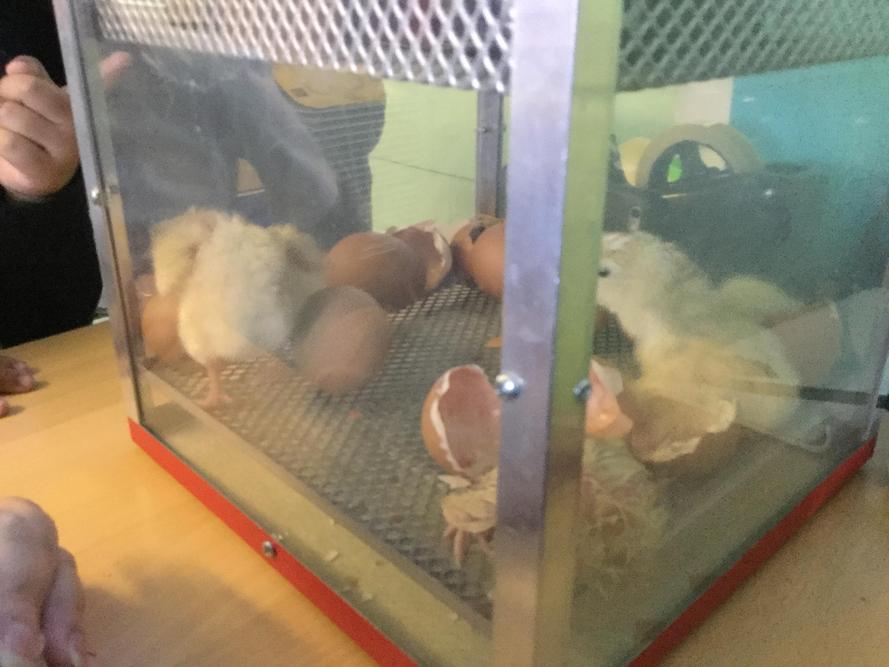 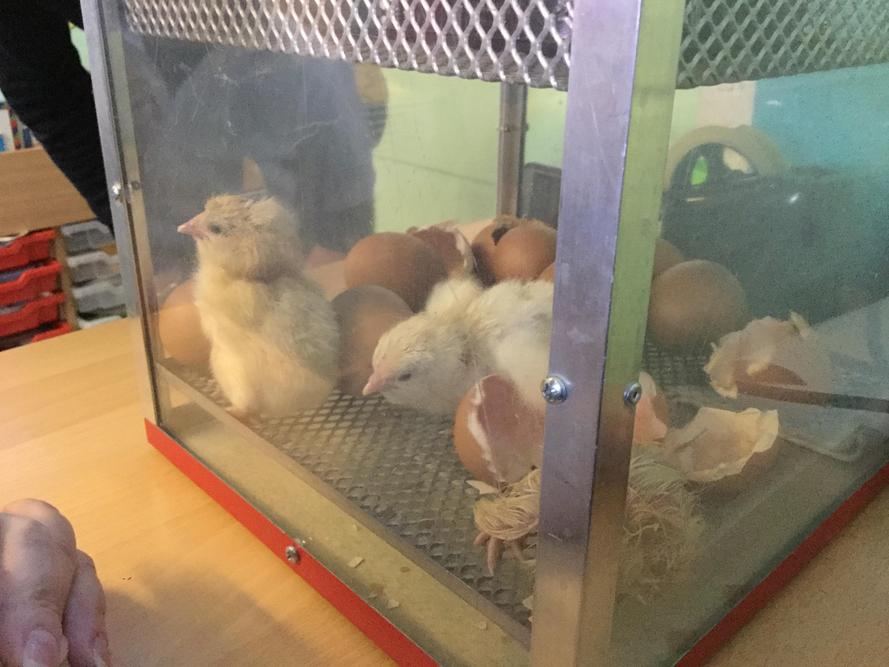 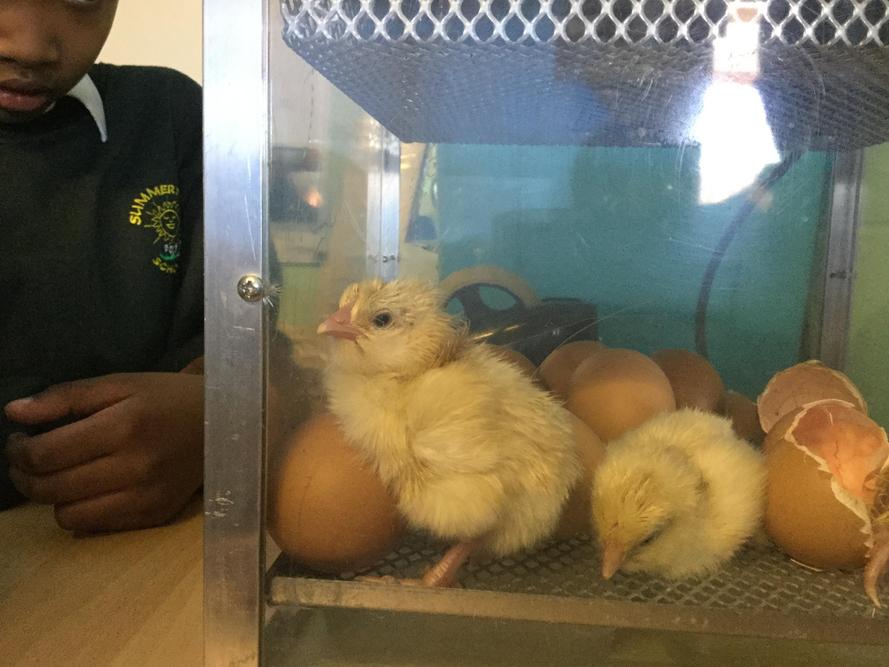 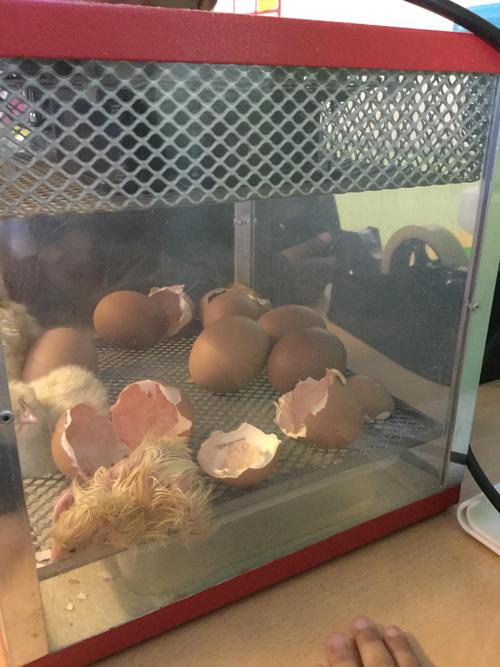 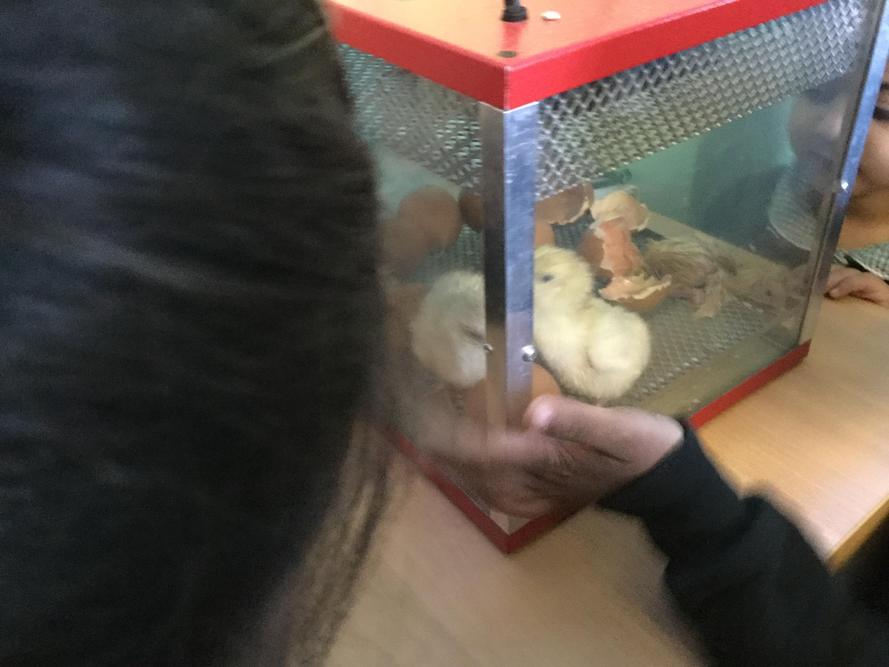 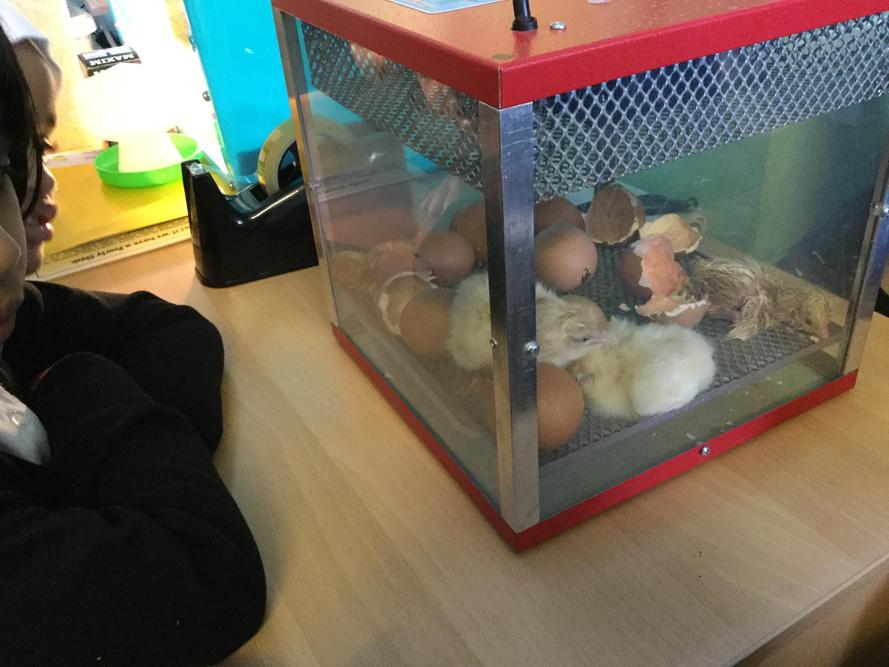 Mr Phull taught us about the clothes we need to wear in Spring.

Our Visit to the Back To Backs.

On Tuesday we went to visit the Back to Back houses which are 200 years old. When we got there we got dressed up as Victorian Children, the boys wore a cap, scarf, apron and waistcoat and the girls wore an apron and bonnet.

Our first job was to light the fire which children would have helped with in the Victorian times. We started by scrunching up newspaper and making it in to a knot, then we added kindling and coal. The guide lit a match and lit the newspaper. We saw the smoke coming out of the chimney! We found out why the fire was the most important part of the house. The fire was used to keep the house warm, to heat the water, to cook the food and to heat the iron!

Next we had a look around the different houses, each house had only 3 rooms; a kitchen downstairs, a boys bedroom on the first floor and the girls shared a bedroom with mum and dad on the top second floor. You were very lucky if you had your own bed most children had to share a bed with as many as 5 children in one bed!

Their kitchens were much different to ours, they had no taps so they had to get water from the well, they cooked on the fire and the food was very basic. They didn't have a living room but everyone was too busy working to sit around. The boys would be chopping up wood and maybe going to school while the girls would be helping with the cooking and washing.

The children were brilliant and the guides at the Back To Backs praised them for their behaviour! They had a great day but I think they prefer living in 2017 rather than in the Victorian times!

We made some pancakes - Yummy! 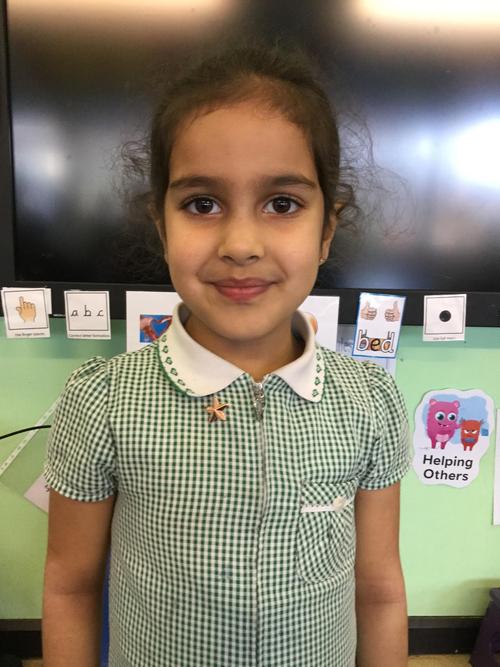 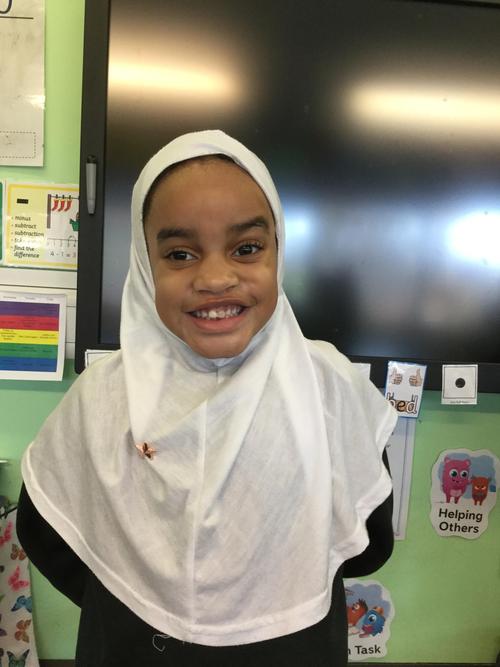 We made corn flake cakes and then wrote instructions on how to make them. 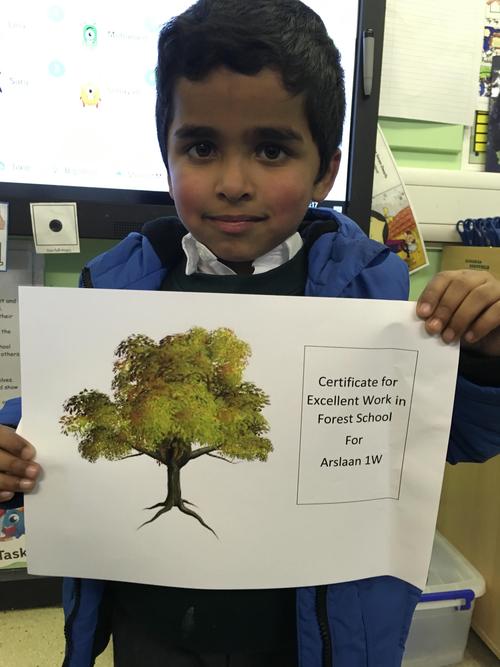 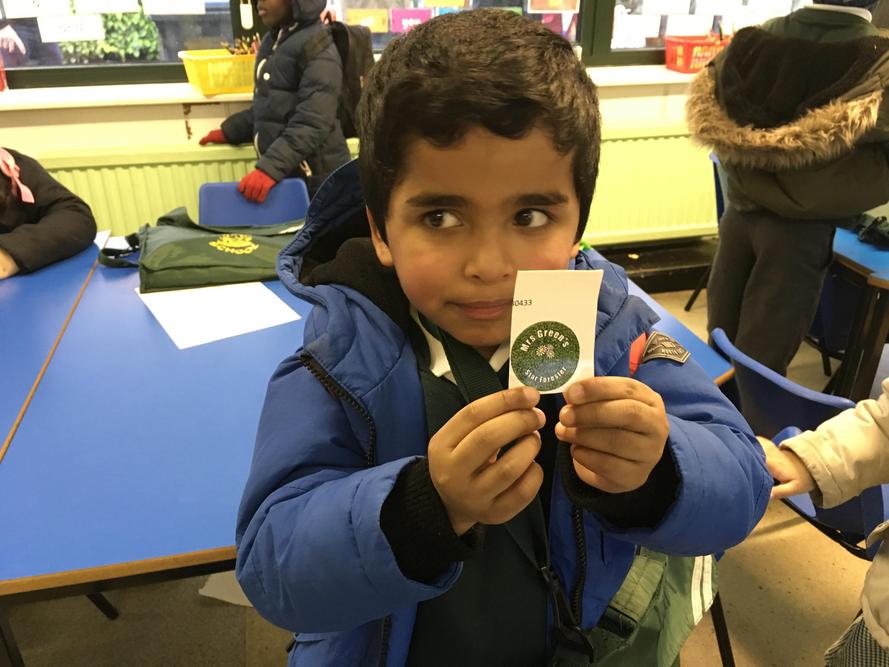 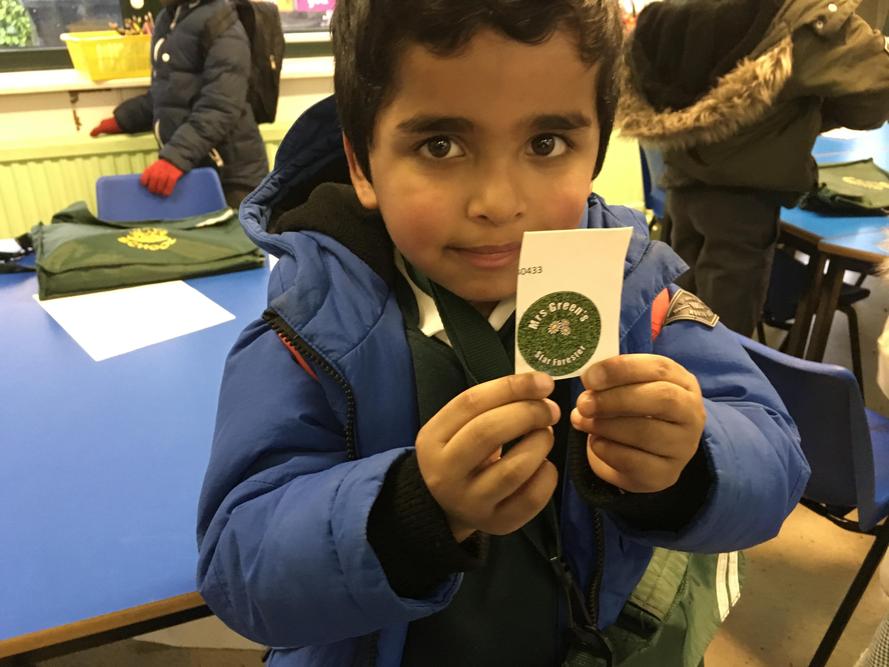 We had a fun Maths puzzle workshop. We learnt how to work as a team and completed lots of challenges.

The children at Summerfield have the chance to earn Golden Signatures for their hard work. When they get 5 golden signatures they earn their bronze star badge, another 5 Signatures gets them a silver star badge and finally a further 5 stars will be rewarded with a gold star badge!

Santa came to visit us, we got presents too! 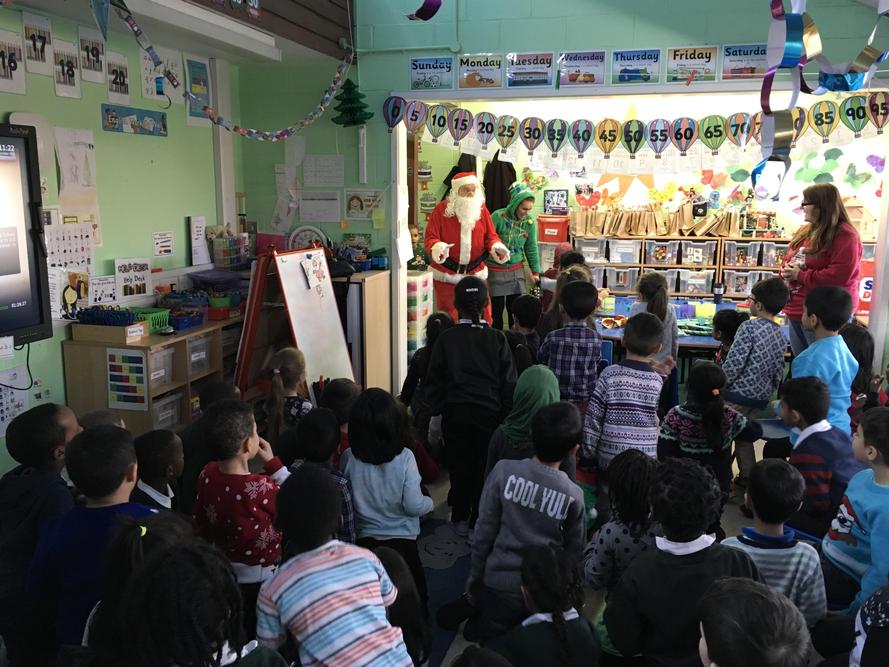 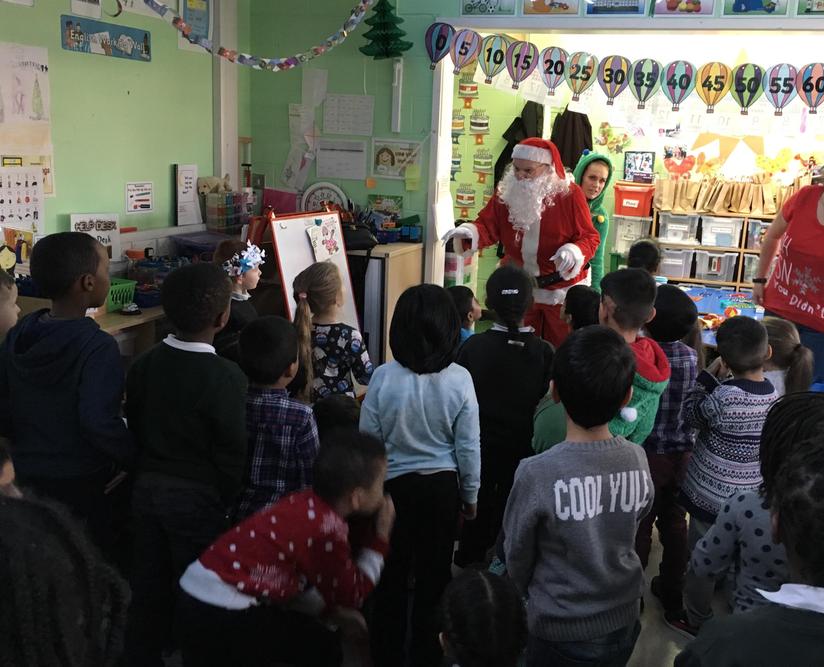 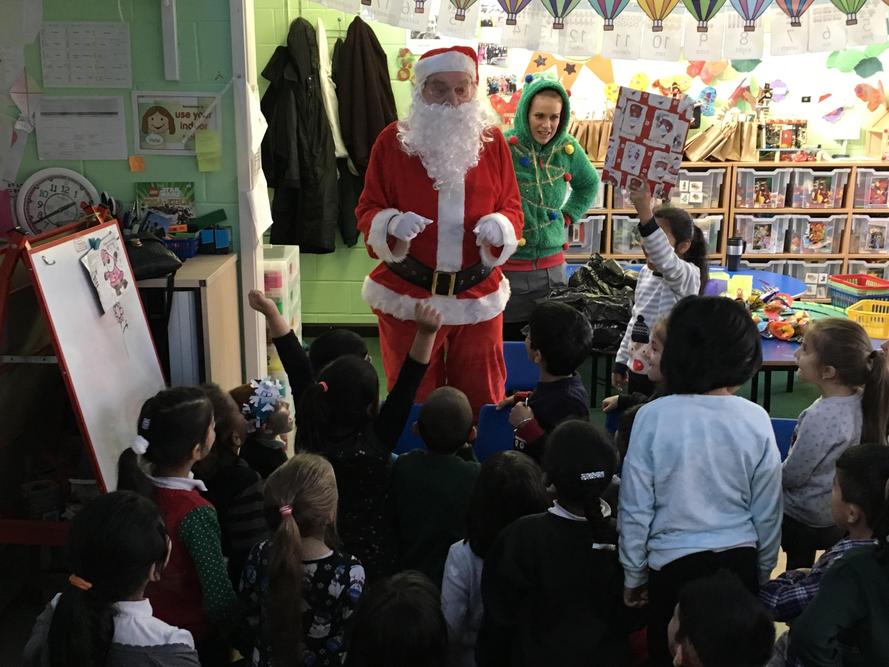 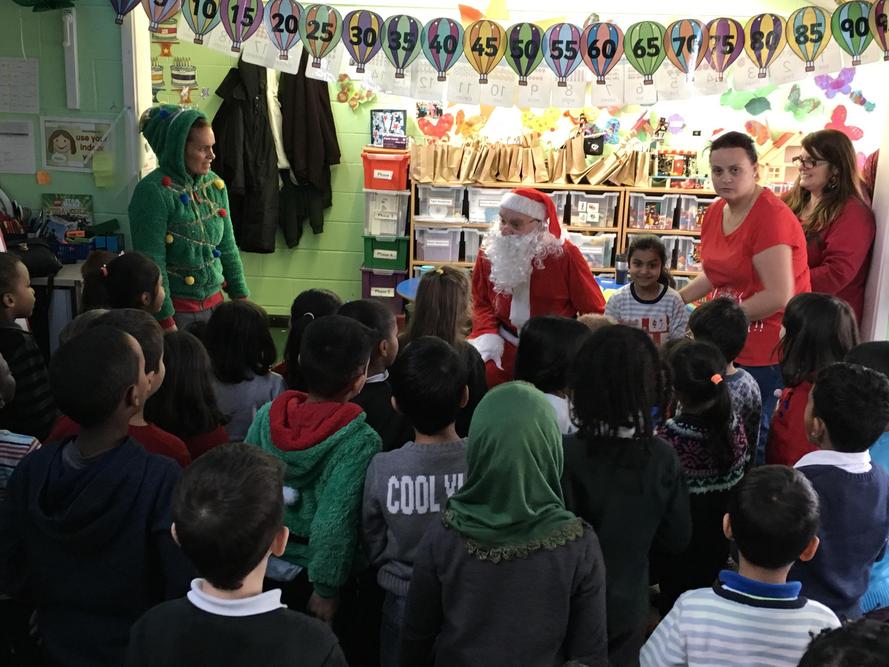 We had a lovely fun time for our Christmas party, we sang, danced, had food and played party games.

Well done to all the children in Year 1, we have worked so hard and performed brilliantly today.

Well Being Day - We learnt about healthy eating and keeping fit.

A visit from the Animal Man

We met lots of different animals today. The animal man showed us a Raccoon Dog called Dave, a Chilean Rose Tarantula called Rose, 2 Leopard Geckos, a Bearded Dragon who went for a ride on Stan the Tortoises back! We also saw some Giant Cockroaches, Pygmy Hedgehogs, a Royal Python, an African King Snake and Al the Owl

We learnt about right angles and how to put different shapes together to make different pictures.

Fairy Tale Maths - How many magic beans can a giant hold? 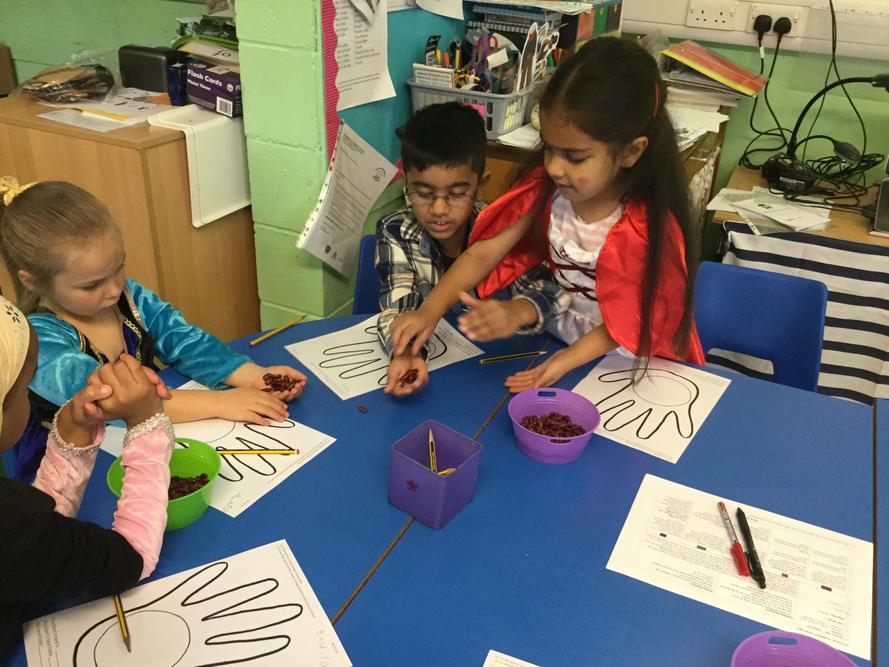 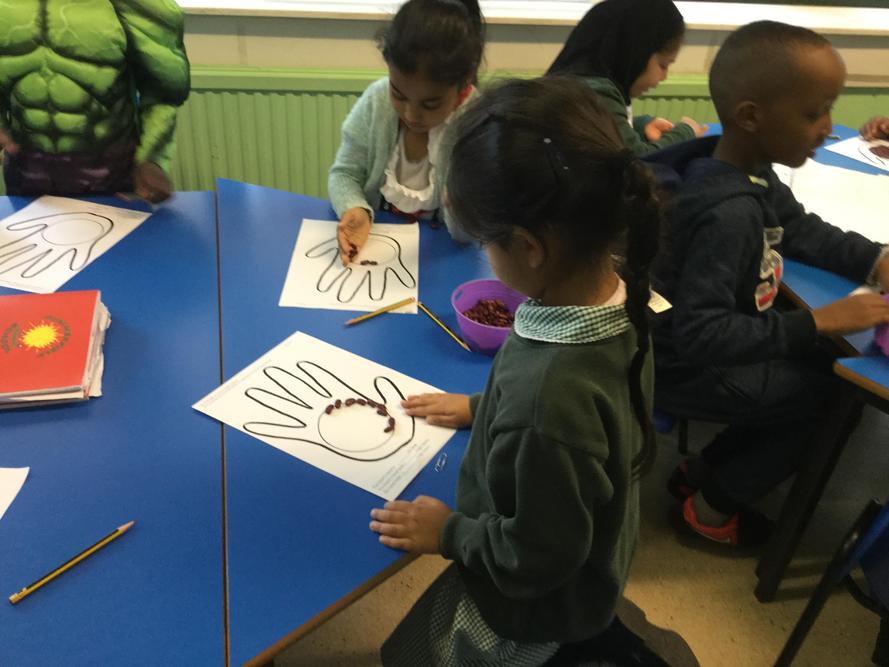 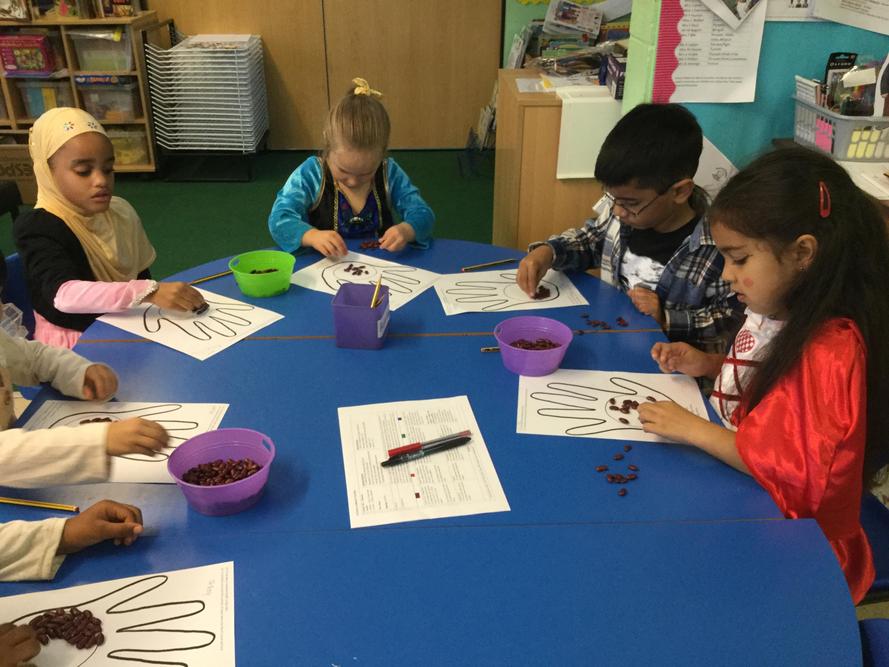 The school nurse came to show us how to wash our hands.

Gemma the school nurse came to talk to us about how important it is to keep our hands clean to stop the germs from making us poorly. She showed us how to wash our hands properly. Gemma will be in school every Thursday morning from 8am-12pm, if mums and dads would like to talk to her.
Top

Unfortunately not the ones with chocolate chips.

Some cookies are necessary in order to make this website function correctly. These are set by default and whilst you can block or delete them by changing your browser settings, some functionality such as being able to log in to the website will not work if you do this. The necessary cookies set on this website are as follows:

Cookies that are not necessary to make the website work, but which enable additional functionality, can also be set. By default these cookies are disabled, but you can choose to enable them below: